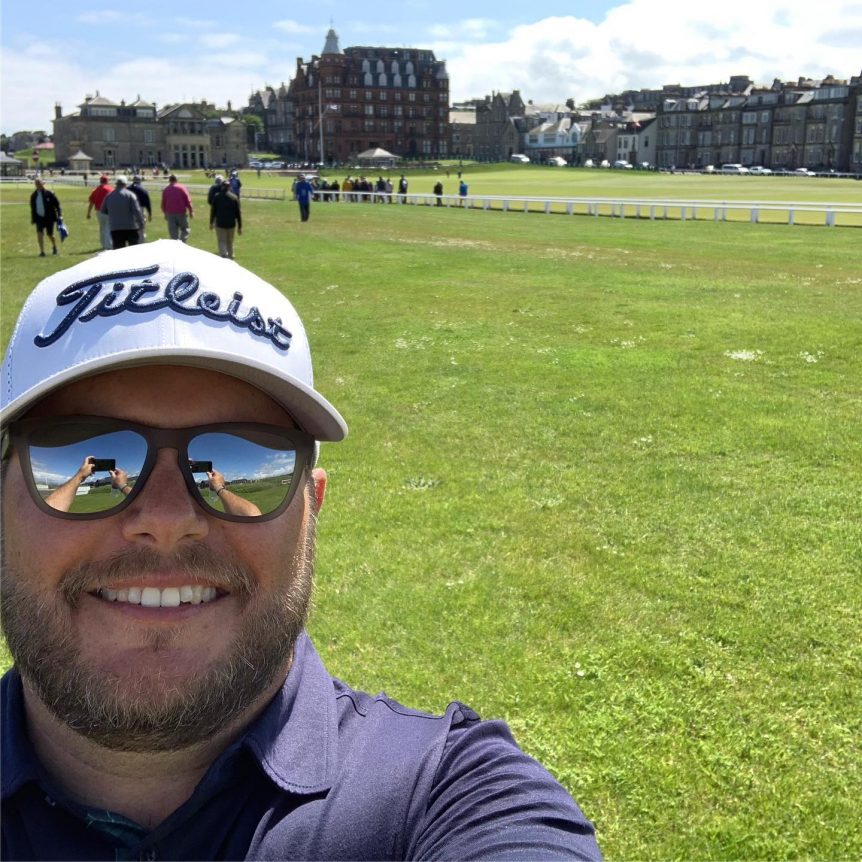 Dickson, TN -- The Amateur Players Tour is excited to announce a major addition to the APT family. Former Tour Player’s Cup captain and competitor, Jody Barrett of Nashville, TN, has agreed to join the APT team in a leadership role at the executive level. Barrett comes to the APT with nearly 40 years of tournament experience at all levels of amateur golf, both as a player and tournament director.

“I have enjoyed a great relationship with Matt (APT founder, Matt Minder) since our time as opposing team captains in the Tour Player’s Cup in Tunica, Mississippi. It was an easy decision to get on board when Matt laid out his vision for the future of the APT and where he wants to go in the next few years,” said Barrett.

Minder commented on his relationship with Barrett. “I have called on Jody many times over the last few years for advice. He has never failed to offer sound counsel and full support for my long term vision for the APT.” Minder added, “Jody approaches things from the player’s perspective. His emphasis will always be on the quality of the player experience.”

Barrett is an attorney in Dickson, Tennessee, and principal in the law firm of Ramsey, Thornton, Barrett, Osborn, PLC.