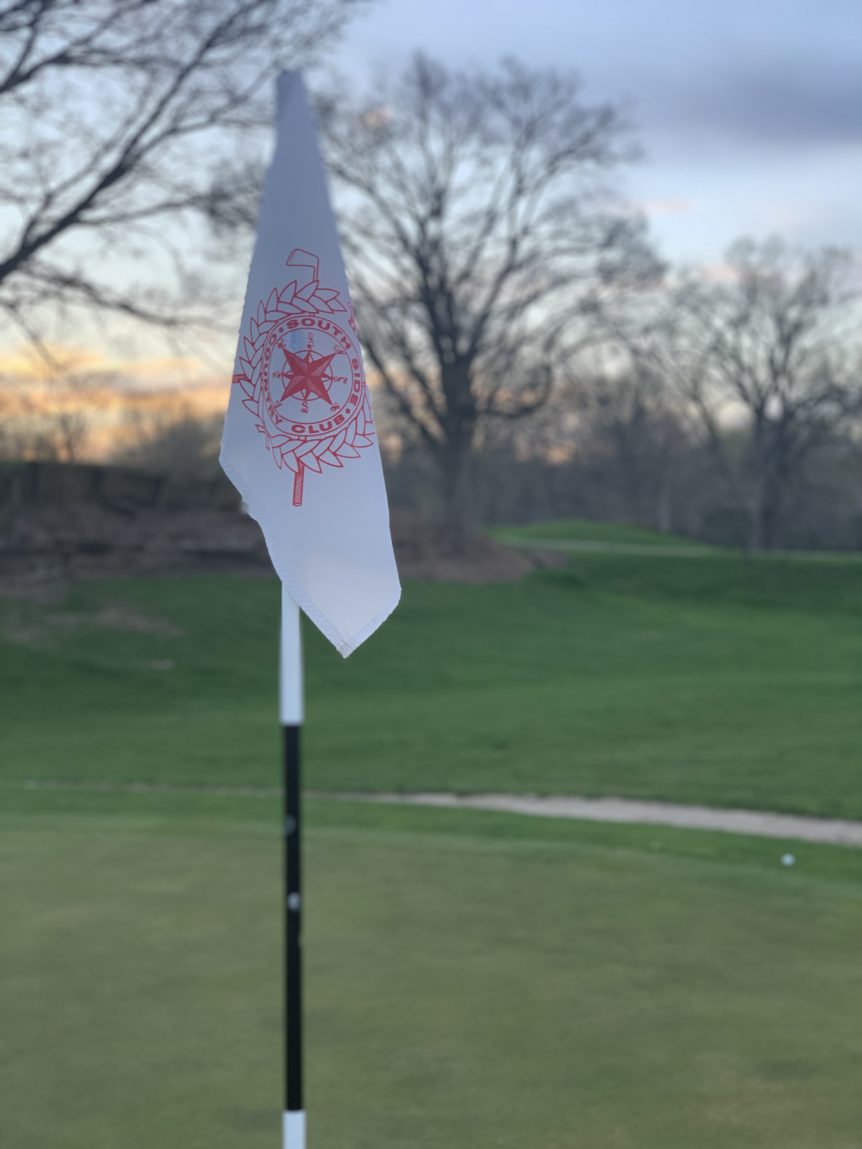 Only the Tour Championship remains in the 2020 schedule after the last leg of the playoffs at South Side Country Club. Blowing winds and fast greens made for tough conditions in Decatur, as another strong field made their push for points as the season ends.

Division 1 saw Decatur local Sam Osborne fire off 5 birdies on his way to a 2 over par round of 73 for the win. Tour Commissioner Matt Minder finished in second at his home course with a round 77, followed by Todd Manning and Brad Garrett at 78. A win at the Tour Championship would secure the Player of the Year race for current leader John Todd or Matt Borgmeyer, but there are other players still in the hunt.

Division 2 brought the only playoff to decide the winner at South Side. Michael Hornak and Michael Mervis finished regulation tied at 79. Hornak barely missed his birdie putt on the first playoff hole, but his par was enough to seal the victory. Chris Scoles finished in 3rd with a round of 80. Steve Hasenfratz still holds on to a slight lead in the player of the year race, but Chris Scoles, Scott Klassen, Kevin Erxleben, and Mchael Mervis are all within enough points that a win at the Tour Championship will secure the points race for them. There are 8 other players still in the hunt mathematically.

Division 3 had Tim Leonberger win for his first time in 2020. Tim shot a 9 over par round of 80 to win by 3 shots over Simay Souvannarath. Paul Schmitz finished in third with an 86. With her second place finish, Simay Souvannarath moved into the lead in the Player of the Year race. But the remainder of the top 7, Michael Konuch, Aaron Gulley, Tim Leonberger, Ray Morales, Ronald Polillo, and Michael Scoles, are all close enough that a win at the Tour Championship would guarantee them a win. There are a total of 18 players that are still mathematically within reach of the points lead.

Division 4’s Tod Martin made his way to the winner’s circle for the first time in 2020. Tod shot 88 to stay one shot below Adam Gulley, Brian Koch, and Bryce Vandas all in the clubhouse at 89. Second place at South Side was enough to move Tod into second place in the Player of the Year standings, following closely behind leader Jason Stone. Jason Stone, Tod Martin, Mike Scalera, and Bryce Vandas can all secure a win in the points race, with a win at the Tour Championship. There are 10 other players that are close enough to have a chance.

Division 5 saw Jesse Baumann return to the winner’s circle for the 3rd time in 2020. Jesse shot 92 in the wind to secure the win over Greg Coburn, followed by Sysco Deuanephenh. A win is a must for Greg Coburn at the Tour Championship at Annbriar to have a chance to catch the leader in the Player of the Year race. However a top 6 finish will secure the win for points leader, Jesse Baumann, regardless of any other results.

Our last event of 2020 is just over a week away. There are no requirements to qualify, so come out and join us for the Tour Championship at Annbriar. Two days, increased prize pools, points races, all mean that almost anything can and certainly will happen. Registration closes in less than a week, so be sure to secure your spot now. 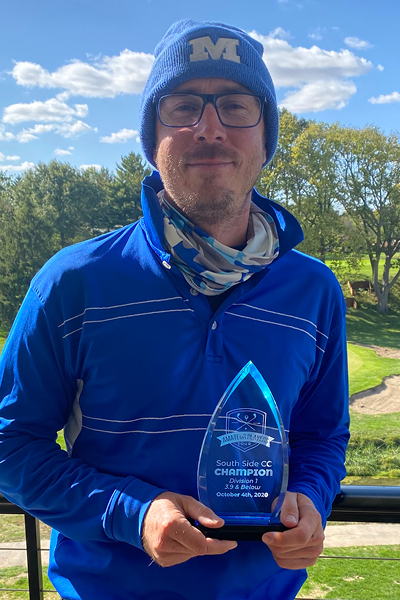 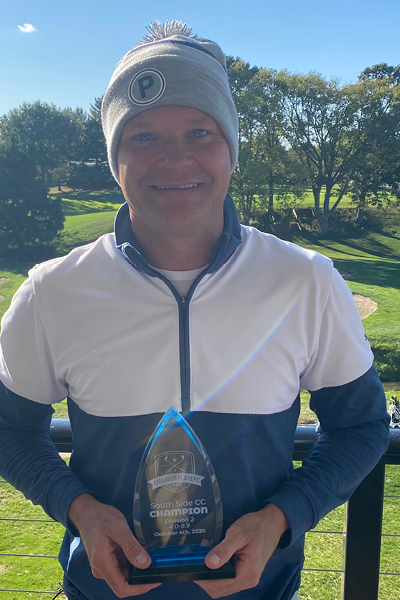 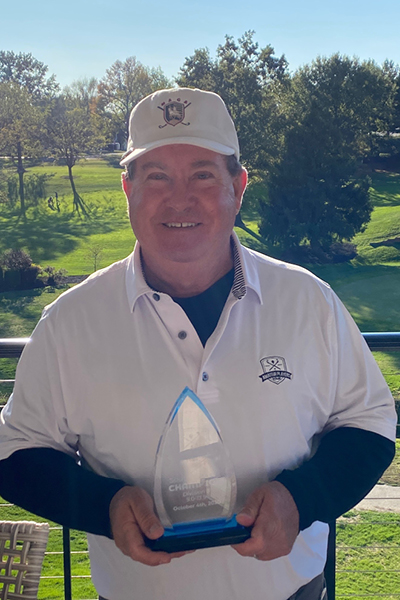 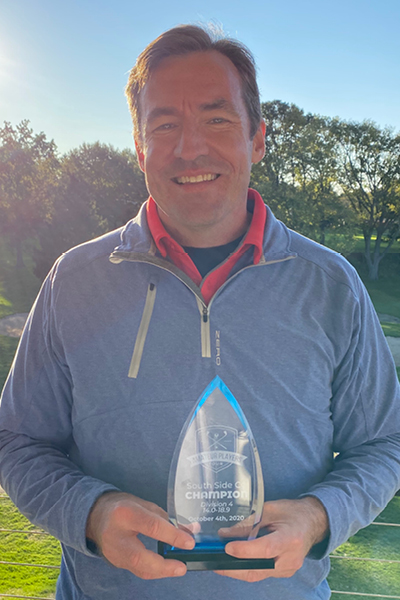 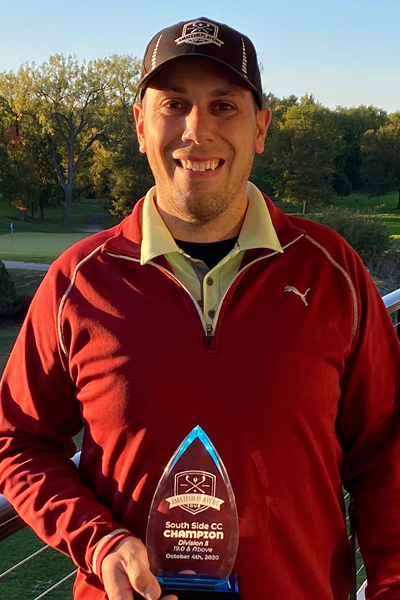